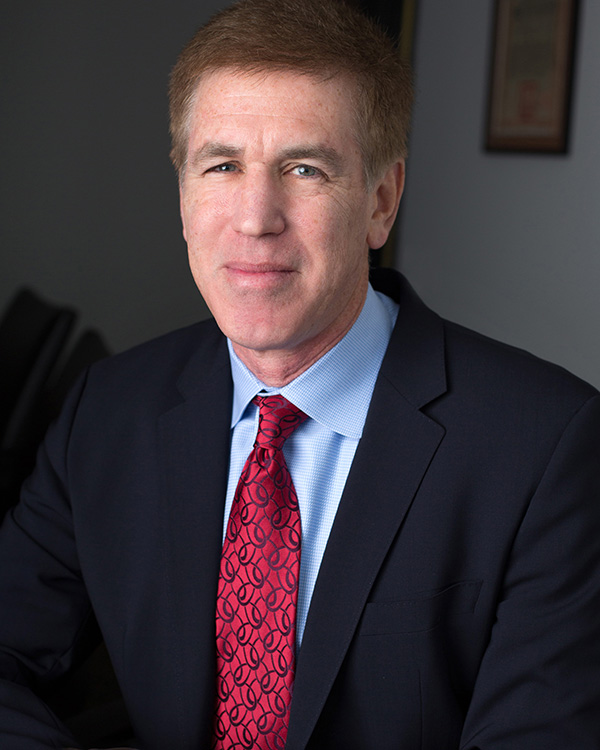 Prior to starting RVP, Maury spent 17 years at Salomon Brothers/Citigroup working in Institutional Fixed Income and eventually as Head of Midwest Corporate Bond Sales. He started his career at KPMG Peat Marwick, as a Senior Accountant.

Ingrained in the Chicagoland community, Maury serves as a Vice Chairman of the Board of Directors for the Jewish United Fund of Metropolitan Chicago and is the Immediate Past Chairman of the Pooled Endowment Portfolio Committee. He also held the role of Hillel Board President at the University of Illinois at Urbana-Champaign and is a former member of the international Board of Directors of Hillel: The Foundation for Jewish Campus Life. In 2004, Maury was named an Exemplar of Excellence, an award recognizing individuals whose work for Hillel sets a standard for others to emulate. He also earned special alumni recognition by the Pi Lambda Phi National Fraternity.

Maury is the author of The Seven Deadly Sins of Investing: How to Conquer your Worst Impulses and Save your Financial Future (AMACOM). He has been quoted extensively in business media such as Barron’s, The Wall Street Journal, Bloomberg, Dow Jones and Investment News. He has also appeared on CNBC, Bloomberg Television and Morningstar.com. Additionally, Maury authors a column about income strategies for Forbes.com.

Maury earned a Bachelor of Science in Accountancy from the University of Illinois and a Master of Business Administration from Northwestern University’s Kellogg School of Management. He is also a Certified Public Accountant.