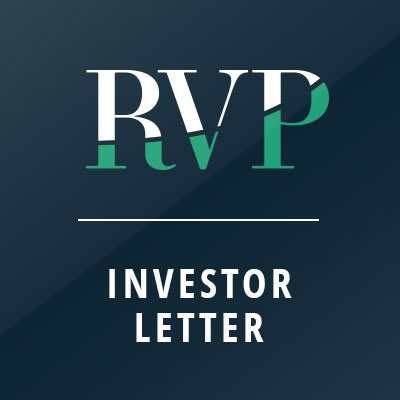 Listening to this song on July 4th, we were feeling particularly patriotic. Living in the USA has numerous benefits: freedom being the most obvious and, arguably, the most treasured. A less celebrated benefit is the US economy which continues to chug along with much less volatility than China, Japan or Europe; it is not a coincidence that our banking system is also in much better shape. Living in a country which has the world’s reserve currency, a well-capitalized banking system and a printing press has allowed our economy to keep plugging along while Europe and Japan are locked in a deflationary spiral.

Globalization has had a depressing impact on US wages and it is having the same effect on US interest rates. We are “importing” some of the financial repression via low interest rates which has a large impact on American investors trying to save and invest. What is an investor to do? The manipulated markets certainly differ from the markets we have followed for the last 30 plus years, but we are still able to find opportunities in a very unusual investment climate. We continue to believe that the US credit market represents value, especially given the slow growth economy we are experiencing. On top of that, fixed income closed-end funds are approximately 7% cheaper than they were in 2013 (when interest rates were at similar levels to now). So, like the Brits say, “Keep calm and keep the carry trade on.”