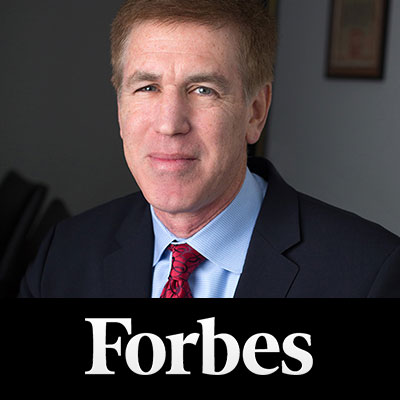 As investors, we are always searching for a stable and attractive yield without taking excessive risk. Currently, we seek opportunities that can provide an attractive return even as the Fed may raise short-term rates by a modest 25 basis points this December. One of the securities we favor is the $1,000 par value Wells Fargo & Co. 7.50% Convertible Preferred Stock (WFC-L).

WFC-L was originally issued as a Wachovia convertible preferred security during the 2008 financial crisis. When Wachovia was eventually acquired by Wells Fargo in late 2008, WFC-L became part of Wells Fargo’s capital structure. WFC-L is a $4 billion issue that is rated Baa2/BBB, which is investment grade.  Since the conversion price of WFC-L is over $150 per WFC common share, and WFC is currently trading around $45 per share, there is virtually no equity value in the conversion feature. As a result, we value it as a traditional non-convertible preferred stock. WFC-L has a $1,000 par claim, and as of October 7th, it traded at a premium price of $1,283. At this price, its 5.88% tax-advantaged yield compares quite favorably to other large U.S. bank preferreds. The fact that this is a $1,000 par preferred, opposed to a retail investor oriented $25 par preferred, eliminates many yield-chasing retail investors and volatile ETF assets; thus offering the buyer a significant yield incentive. Based on where the comparable Wells Fargo $25 par preferred security trades, WFC-L offers in excess of .5% of added yield, while taking no additional risk, in our opinion.

Despite Wells Fargo’s recent sales scandal, we think Wells Fargo is still one of the few premium banking franchises in the country. Financially, Wells Fargo has a strong capital base with a tier-1 capital ratio of 12.8% and a tangible common equity ratio of 7.7%. If Wells Fargo ever did get into financial trouble, it is comforting to know that its largest common shareholder, Warren Buffet’s Berkshire Hathaway, would have to lose its entire investment before we take a credit loss on WFC-L.

There are two additional features we like about WFC-L. For one, it is non-callable. If the U.S. ever entered into a European or Japanese interest rate environment, Wells Fargo cannot call WFC-L and will have to continue paying the 7.50% coupon, which would only enhance its value. Additionally, the dividend payment for WFC-L is qualified for tax purposes, meaning for a taxable account, the 5.88% yield, as of 10/7/16, compares quite favorably to other fully taxable income. The taxable equivalent yield for the taxpayer in the highest tax bracket is 7.92%.

As a result of the sales scandal, WFC-L has recently traded off 7% from a high of $1,381 on 8/23/16, but we believe it has no economic impact on the safety of the preferred and therefore presents an attractive entry point at this time.