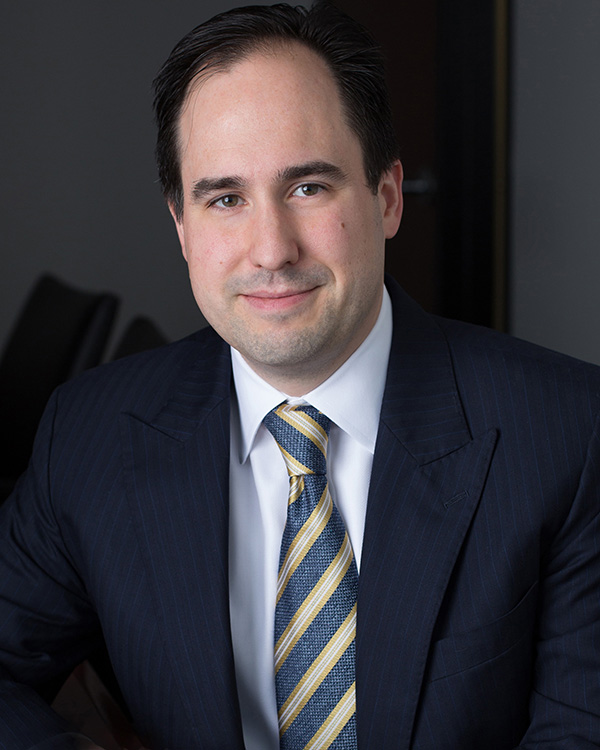 The dust is starting to settle from one of the most bitter and contentious presidential elections in memory. If you’re retired, potential Trump administration tax changes provide a good opportunity for you to review your long-term financial plans and uncover areas to implement new strategies.

While no tax changes are definite yet, of course, the president-elect’s proposals from the campaign can provide guidance on possible legislative changes to come. Tax changes under the new administration could impact some retirees significantly.

Here are several areas where high-net-worth retirees could take proactive solutions to protect themselves:

With the dual goals of easing tax burden and complexity, Donald Trump has proposed a reduction to three, easy-to-navigate brackets:12%, 25% and 33% (see the graphic from Howmuch.net, a cost-estimating website).

Why it matters to retirees: Lower tax rates would alter retirees’ decisions for the timing and amount of IRA distributions, considering converting a traditional IRA to a Roth IRA and the timing for drawing pensions, Social Security or annuities. With a potentially lower rate environment on the horizon, it is essential to review income planning. And your discretionary income sources should be examined for potential opportunities.

Trump has also proposed significant changes to the standard and itemized deductions.

Why it matters to retirees: If these or similar changes go into effect, it may be a great time to review and reconsider the use of current deductions. Mortgage interest payments may no longer be fully deductible, which would impact the decision to keep a mortgage into retirement or pay it off early. Further, there may be alternative methods of making charitable donations to better manage the itemized deduction ceiling. For example, you could use a donor-advised fund, which allows flexibility when an amount allocated for charitable use is claimed as a deduction versus when the charity receives the amount.

Elimination of the Gift and Estate Tax

Trump has proposed repealing the gift tax, estate tax and the generation-skipping transfer tax. While certainly a drastic change from the current 35% rate on estates above $5.45 million per individual, rising to $5.49 million in 2017 ($10.9 million per married couple in 2016), the elimination of the estate tax wouldn’t have a big impact on tax revenues, so it would be less of a target for strong political opposition than other tax proposals.

Why it matters to retirees: The elimination of the estate tax may lead some retirees to believe estate planning will no longer be necessary. However, estate planning is essential regardless of the tax implications.

Repealing the estate tax would allow a focus on qualitative aspects of estate planning, such as the appropriate amount to leave to children and whether to provide the assets directly or in a trust. Estate planning also offers opportunities for asset protection from creditors or divorce. So rather than ignoring planning, removing tax consequences would let you focus your estate planning on other strategies.

Limitation of ‘Basis Step Up’

Currently, with what is known as “basis step up,” when someone dies and a beneficiary inherits assets, those assets are only taxed upon their sale on the difference between their price when the person died and the price at the sale date. This minimizes the capital gains tax impact, allowing heirs to immediately sell assets upon the person’s death without incurring income tax. Under the Trump proposal, beneficiaries would pay capital gains taxes based on the asset’s original cost, but the first $5 million ($10 million for a couple) would be tax-free (to exempt small businesses and family farms.)

Why it matters to retirees: Eliminating the basis “step up” removes an impediment for retirees to diversify their portfolios. Previously, holding concentrated positions until death was a viable strategy, since gains would be eliminated with the basis “step up.” Without it, tax on gains cannot be avoided by death, so retirees with significant gains should consider reducing their overall investment risk through sale and reinvestment of these positions.

Retirees shouldn’t make final decisions based solely on proposals. But as proposals become law, consult with your financial adviser for guidance on planning that furthers your long-term financial priorities.

Read the article on Forbes.com